The days of onychomycosis being considered simply a cosmetic problem are over. Nail fungus is certainly unpleasing to the eye but it can be much more than that. The emotional and social impact of onychomycosis can be significant. Those afflicted with onychomycosis avoid public places and social functions. They avoid touching friends and loved ones with affected hands which can lead to real interpersonal conflict. 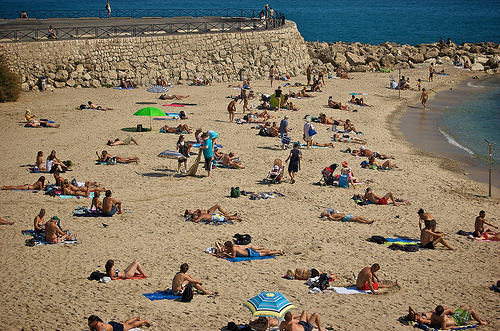 Beyond the psychological suffering associated with onychomycosis, the nails of the fingers and toes provide normally provide protection against trauma. The nails contribute to the way in which we sense the world. Nails affected by onychomycosis can be painful and interfere with sensation and walking. In addition, a fungal infection of the hands and feet may lead to a process called a superinfection in which bacteria and viruses also invade and infect the tissue on top of the fungal infection.

Because of these symptoms and complications, physicians are treating onychomycosis more aggressively than they once did. Patients are increasingly requesting onychomycosis treatment from doctors as well, whether it is topical, oral, or even surgical. 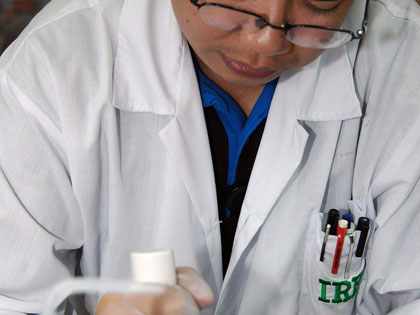 Medical prescription treatments for onychomycosis fall into two main categories: oral and topical (placed directly on the infected nail). The decision to use one or the other treatment is dependent on several factors. If the lunula is involved in either distal subungual onychomycosis or proximal subungal onychomycosis, than an oral agent is the only way to eradicate the disease. Patient preference factors into the decision, too. In many cases, a combination of oral and topical drugs is prescribed because this leads to a more rapid clearance of the infection and full eradication of the onychomycosis, in general.
Despite psychological and physical discomfort, oral prescription treatment of onychomycosis should not be entered into lightly. All antimycotic (antifungal) treatments used for onychomycosis have the potential to damage the liver. In fact, if the patient has any history of liver disease whatsoever, oral prescription treatment for onychomycosis should not be used. Even without a history of liver disease, it is usually recommended that the treating physician check liver enzymes before starting oral antifungal onychomycosis treatment. For some treatments, liver function should be checked again after four weeks. Also any sign of liver disease such as jaundice (yellow skin or whites of the eyes), dark urine, pale colored stools, upper abdominal pain, fatigue or malaise should be reported to the doctor immediately. 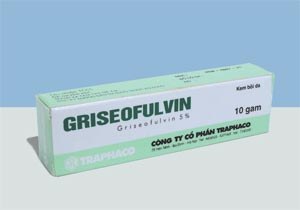 Historically, Griseofulvin was the only oral treatment for onychomycosis. While it worked reasonably well (not great) it was associated with a lot of side effects, especially at moderately high doses. Griseofulvin also required long treatment courses and the disease would often come back once the drug was stopped. Fortunately there are newer, more effective oral antifungal onychomycosis treatments. In fact, there are three main prescriptions in use today. 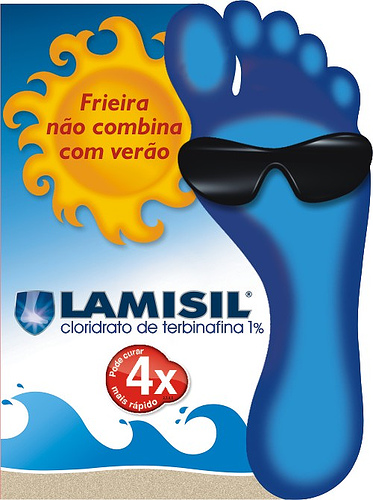 Terbinafine, also known as Lamisil, is very good against onychomycosis caused by dermatophytes, which most cases are. Terbinafine is given as a 250 mg pill once a day for six weeks if treating fingernails and twelve weeks if treating toenails. Pulse therapy has been effective in some cases. Pulse therapy delivers a higher Lamisil dose but separated by times that no drug is administered. A complete blood count and liver function tests should be performed before treatment is started and after four weeks of therapy.
Itraconazole (Sporanox) is usually administered in pulse dosing. The most common treatment schedule is 200 mg orally once a day for one week per month over three months. Itraconazole can interact with a number of other medications so you must tell your doctor about all of your medications, both prescription and over-the-counter. Liver function tests should be performed before treatment is started and after four weeks of therapy
Fluconazole (Diflucan) is administered once per week (150 or 300 mg) until the symptoms resolve. Treatment may be six to nine months long before results are seen. This antifungal may interact with several other medications and must be used judiciously. Fortunately no blood tests are required when using fluconazole (though they may be performed anyway).
Topical prescription onychomycosis treatments are of limited usefulness and are usually combined with oral or surgical treatments. One of the more effective topical prescription products is ciclopirox (Penlac). This 8% topical solution is applied once a day, usually at night. While it is safer than oral antimycotics, complete cure was achieved in about 5% of those treated with ciclopirox alone.
In cases where prescription treatments for onychomycosis fail, there are a number of surgical options. They fall into three broad categories: chemical, mechanical, or surgical nail avulsion. A concentrated solution of urea (~50%) can remove the fungus and even a very thick nail. This approach is painless and can be quite effective. The nail can be mechanically or surgically avulsed (forcibly torn away) which may require local anesthesia because of the pain caused by the procedure. In people with severe disease, however, the nail may already be pulled away from the finger and avulsion is therefore less painful than it would be in the nail’s natural state. Avulsion is rarely painless, however, which should be considered in your treatment decisions. Also the finger or toe is left without a nail for a period of time after removal.